MAYS LANDING, N.J. – Atlantic City Electric presented its annual Merit of Excellence Award for Commitment to Public Safety to the Long Beach Island Emergency Operations Center for its significant contribution in supporting Atlantic City Electric’s communication and restoration efforts during Hurricane Sandy. The presentation was made May 8 during the New Jersey Emergency Preparedness Conference at the Tropicana Hotel and Casino in Atlantic City, N.J.

During Hurricane Sandy, Long Beach Island activated its newly created Emergency Operations Center to streamline communications efforts between various agencies during this extreme weather event. Because centralized communications were established at this location, Atlantic City Electric was able to deliver coordinated messaging through one location and have these messages distributed island wide.

“This is only one example of how Long Beach Island Emergency Operations Center assisted us during our restoration process,” said Born.

The Merit of Excellence Award for Commitment to Public Safety helps promote and honor an individual or organization that has committed time and talent to residents and visitors in Southern New Jersey. Atlantic City Electric supports the New Jersey Emergency Preparedness Conference through its Emergency Services Partnership Program, which provides resources for safety initiatives, education, recruitment and retention activities, and scholarship opportunities for police, fire, and emergency management officials. 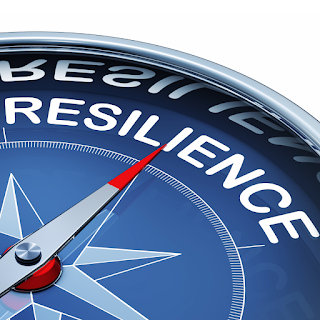 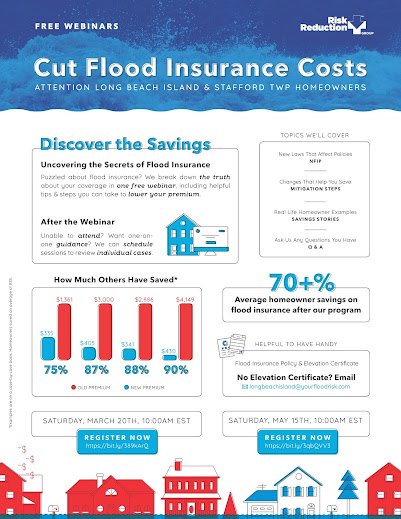